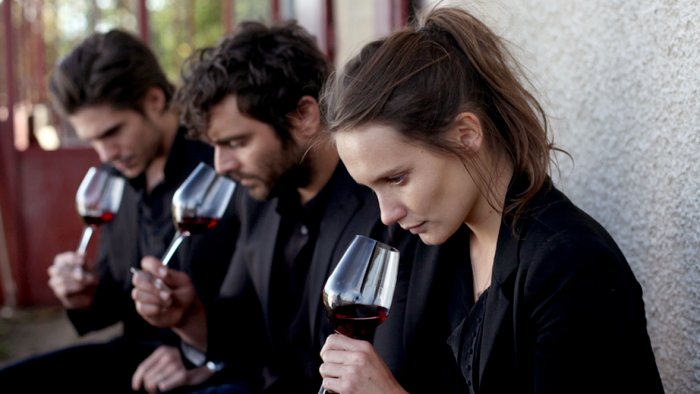 FILM SCREENING – BACK TO BURGUNDY

The Comox Valley Art Gallery Film Circuit presents two Film Series each year. BACK TO BURGUNDY is the fifth film in our Winter 2018 series.

Ten years after leaving his native Burgundy to make a tour of the world, Jean returns home with his father who is at the point of death. Once together with his sister Juliette and his brother Jérémie, and following the death of his father just before the beginning of the harvest, Jean will have to find and reinvent his fraternity.

A limited amount of passes are available for each series. To purchase tickets/passes over the phone call the CVAG Shop at 250.338.6211 ext. 1

View the full film listing for the Winter 2018 series here.

All screenings are at the Rialto Theatre, 2665 Cliffe Ave, Courtenay at 5pm